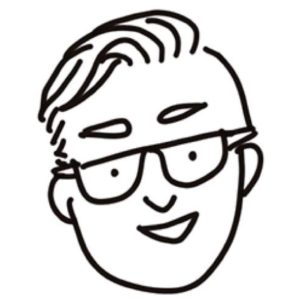 The company is now eight years old.
It was around 2004 that a factory was found in Japan that still had the equipment to make flip-flops.
Since the Great Hanshin-Awaji Earthquake, there was no place to produce or sell the products.
This led to the establishment of TSUKUMO.
At the time, people were asking, “Are you still making this in Japan? It’s made in Japan, so what? We started in the midst of a headwind.
The flip-flop industry, which had been dominated by foreign-made flip-flops, was once again challenged by a Japanese flip-flop maker.
We didn’t want to lose our Japanese-made flip-flops, which had been the mainstream in the past, so we decided to take on this challenge.
Now, we are not just making flip-flops, but we are also striving to make Kobe a production center of flip-flops again, and
By developing new products, we have set a goal to expand overseas, and we are working hard every day to achieve this goal.

Thank you for your continued support of TSUKUMO.
The company has been in operation for 8 years, and the representative of the company has celebrated 48 years.