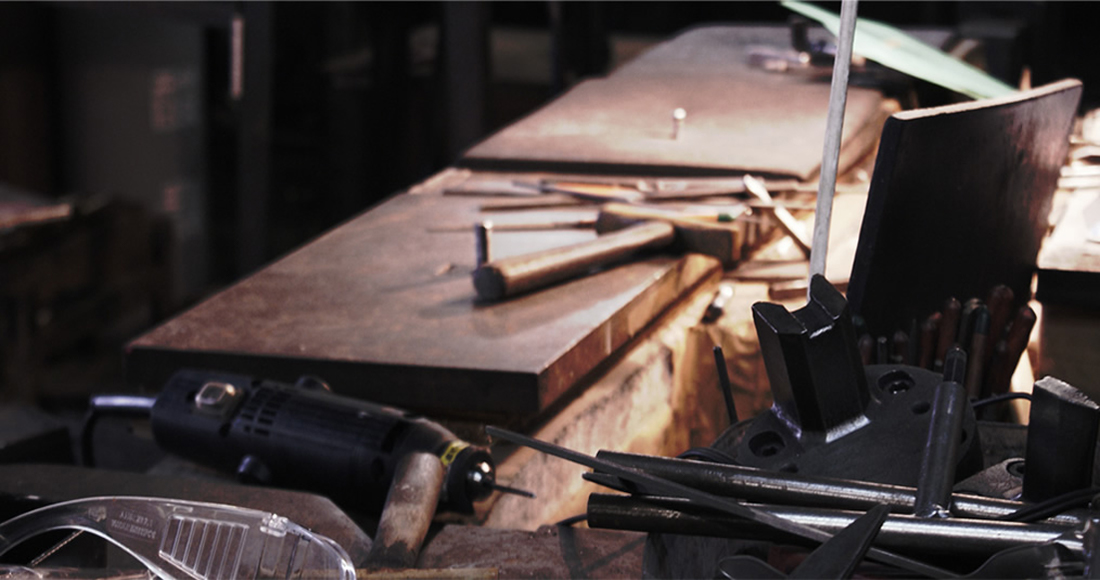 Even though the detail is unclear due to insufficient literature, the flip-flops manufacturing history was pass down by word of mouth in the 1950s. Back then the factory was located at Nagata-ward, Kobe city, Hyogo where rubber industry flourished. Now, nobody knows where and who started manufacturing flip-flops. According to those who know the situation back then, many factories were located mainly at Higashi Ikejiri-cho and Hosoda-cho, Nagata-ward, Kobe city.

The Great Hanshin-Awaji Earthquake damaged our factory in 1995. Japanese flip-flops industry was severely damaged at the time. Factories, such as pressing and rubber, were closing down after the disaster. Due to growing leisure activities and insufficient transport, shipments of flip-flops were drastically decreased. Therefore, Flip-flops manufacturing was forced to put on halt in Japan.

Due to earthquake, soared personnel expenses, and stagnant domestic market, flip-flops industry have migrated to overseas. Supply of products went from locally produce to importation. Japanese flip-flops manufacturing began to pick back up when small orders, urgent inquiries, and add-on values were needed. Even though the operation is not where we once were, we are still here today as the only manufacturer in Kobe, Japan.

Chinese character “百” means 100 and read as “Mo”. “九十九” means 99 (tsuku in Japanese) and reaches 100 by one more step. Therefore, it is read as “Tsukumo”. With its devotion to manufacturing, Tsukumo always emphasizes on efforts to complement the “one more step” without being satisfied perpetually seeking for perfect. In addition, gods or spirits are believed to reside in tools over the long years of use. We called them as Tkukumo’s (99) gods in Japan. Therefore, we named the company as “Tsukumo”.